The Nepal International Marathon on 26 November 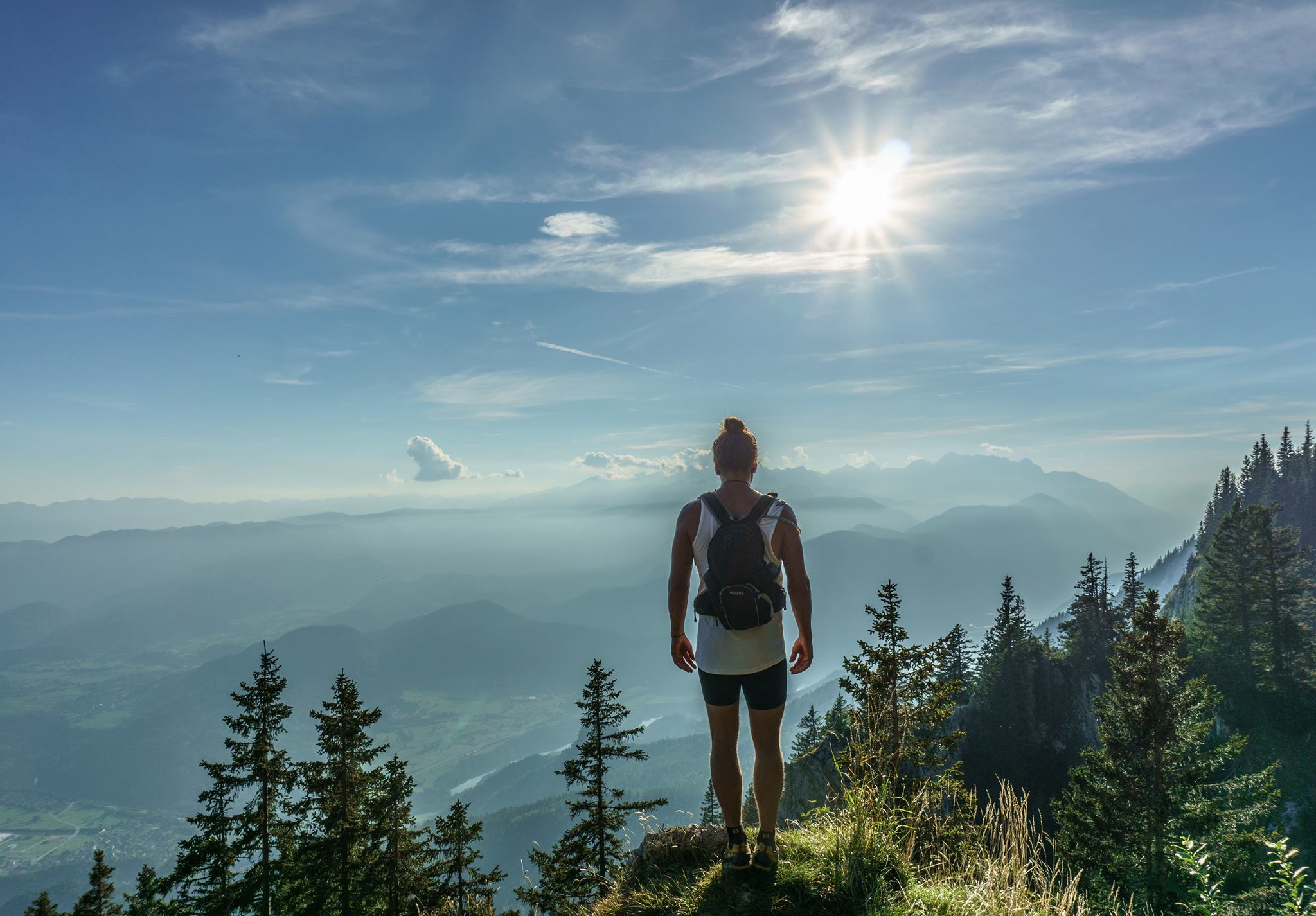 This year, members of the original team who ran the marathon in Sierra Leone in 2012 reunited to run a marathon in Nepal on 26 November 2016.  The team are again supporting the work of the UK based charity, Street Child, who has been working in Nepal since 2015 in response to the earthquake, and again the plan is to raise enough money to help support the return of schools. This time in the mountains of Nepal.

After the earthquake in Nepal in 2015 the country has been in urgent need of support to get it back on track. One of the key needs is to rebuild schools.The earthquake left one million children out of school and destroyed over 50,000 classrooms. Some of the worst affected places have been remote villages deep in the Himalayan mountains

Street Child has been working in Nepal since 2015 and has already set-up 40 temporary learning cetres in Okhaldunga. They are now in the advanced planning stages to build 45 semi-permanent schools in four of the districts worst affected by the earthquake.

Running For Change’s goal is to raise enough money to support one of the new learning centres which will provide schooling for up to 65 children.

And we would like to give a sincere thanks to:

All money collected by Running For Change goes direct to the projects in Nepal. Members of Running For Change pay for all of their own travel costs. Therefore it has been a huge help to have Turkish Airlines support us by providing two of our team's return flight tickets to Nepal for free.

Follow us on Facebook at Running For Change 2016 for all updates. And thank you for your support!